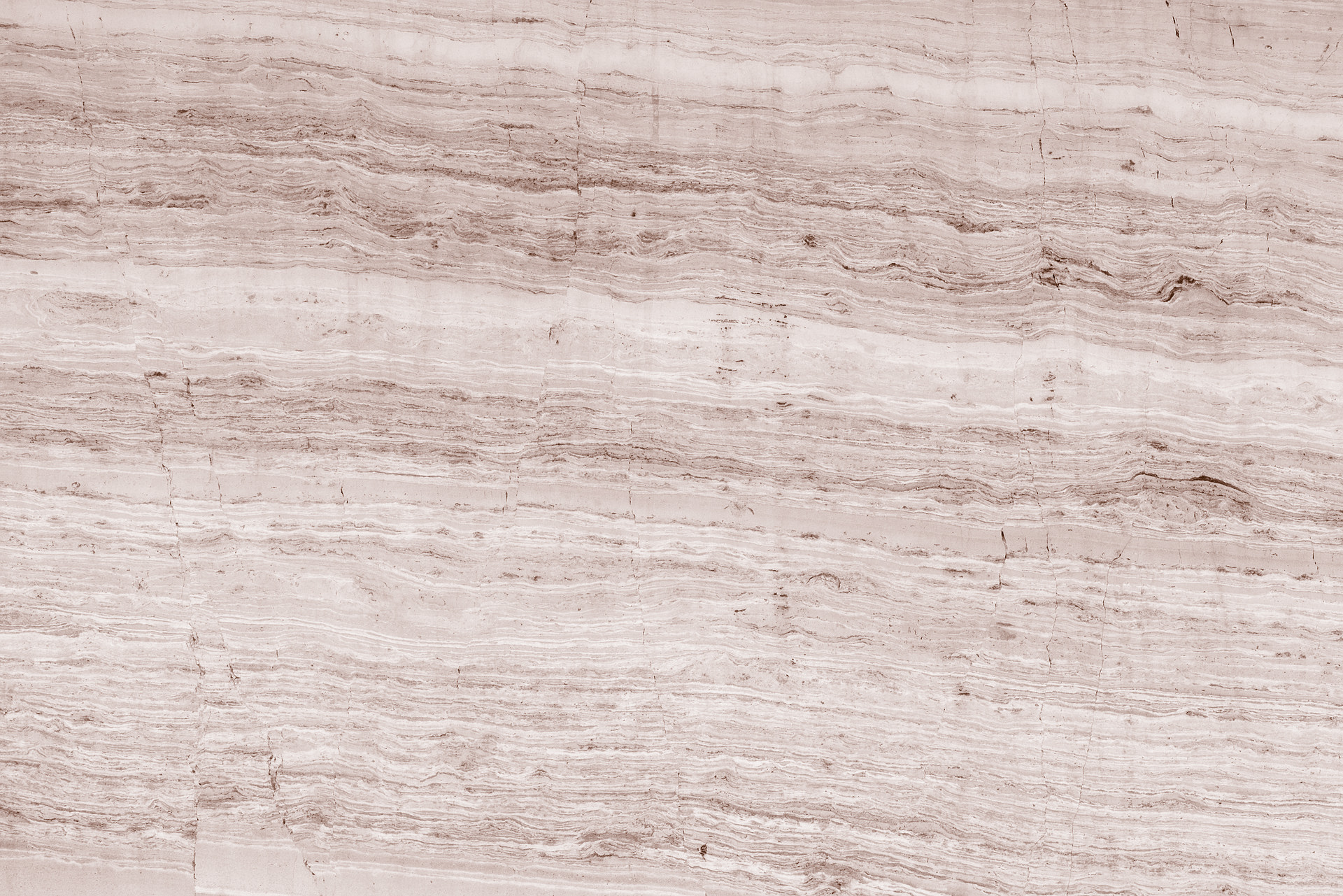 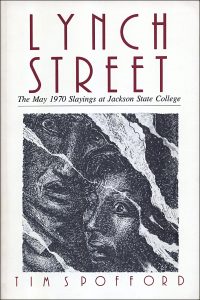 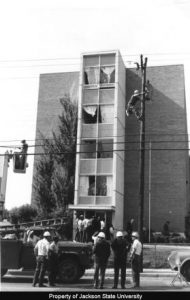 One warm Mississippi night in 1970, lines of blue-helmeted lawmen marched up a darkened street at Jackson State College. They stopped in front of a women’s dormitory to face a jeering crowd of black students. Someone threw a bottle and it popped like a gunshot. A roar of  submachine guns, shotguns and rifles followed – a twenty-eight-second barrage that lit up the sky, downed power lines in a shower of sparks, and blew out the dormitory’s windows. When it was over, two young people were found dead and and a dozen others injured.

For the second time in ten days law enforcement officers had fired upon students on a college campus. First had been the killing of four white students by National Guardsmen at Kent State. It’s often remembered as a violent coda to the 1960s, but the killings days later on the black campus in Mississippi were soon forgotten. Drawing on public records, court testimony, news reports and more than a hundred interviews, Tim Spofford presents the slayings in the context of the history of Jackson, Mississippi, and the student protests of the 1960s.