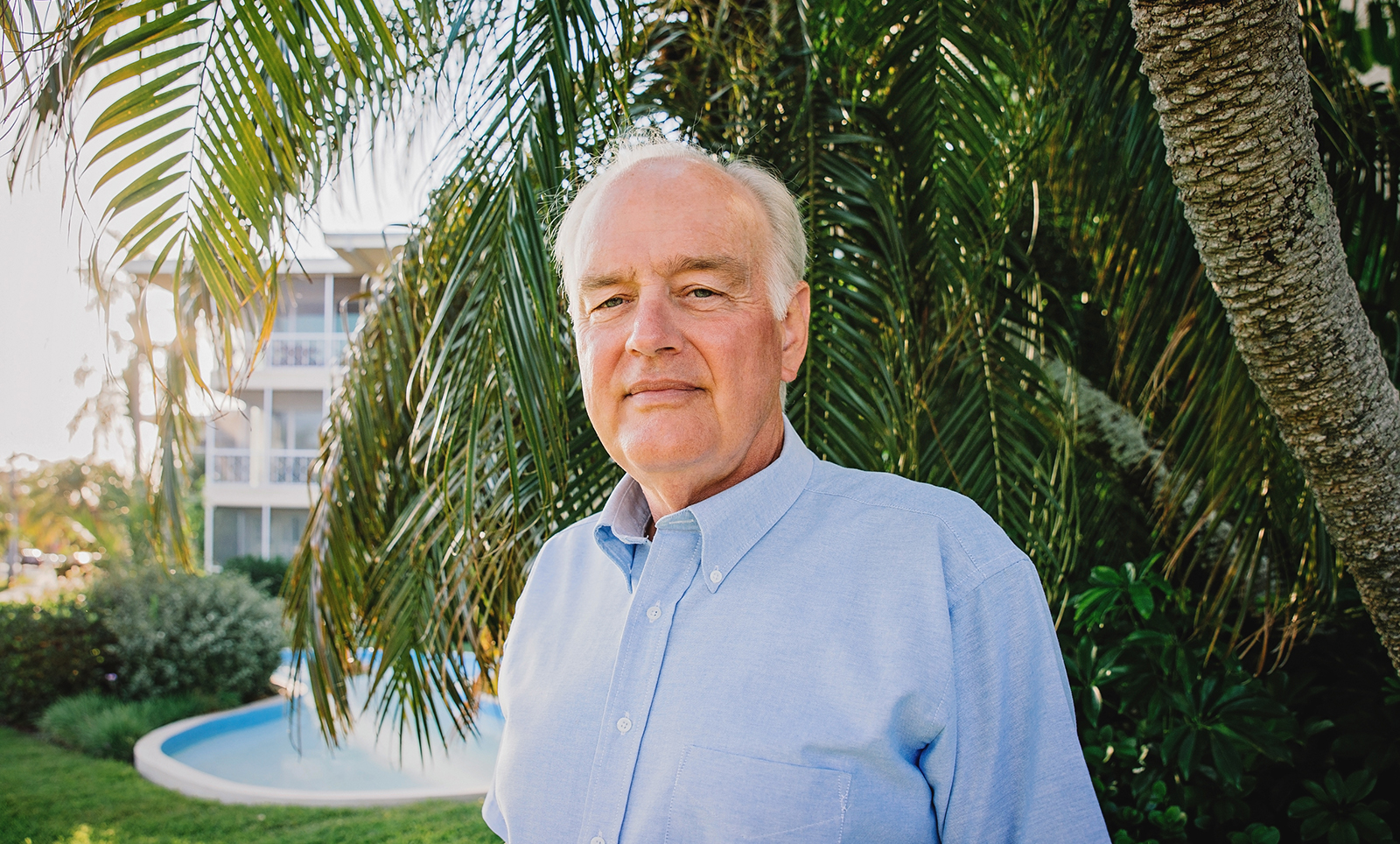 The son of a steelworker and housewife in the all-white mill town of Cohoes, N.Y., TIM SPOFFORD grew up hearing stories of black families expelled from the city in the middle of the night – stories with the ring of historical truth, especially since the surrounding cities had black residents. Spofford’s writing career was inspired by the May 1970 slayings on the Kent and Jackson State campuses amid antiwar unrest. He wrote “Lynch Street,” the only book about the black students slain in Mississippi.

A writing career focused on racial issues in education followed. For seven years, Spofford covered educational policymaking for the Albany Times Union in New York’s capital city. His beat included the state Education Department, the state Legislature and the 64-campus State University of New York system. He often interviewed Kenneth Clark, a policymaker on the state Board of Regents.

Spofford has taught writing and journalism in schools and colleges and has a Doctor of Arts in English degree from the State University of New York at Albany. He’s published articles in the New York Times, Newsday, Mother Jones, Columbia Journalism Review and other publications. He also worked as a copy editor, most recently at the St. Petersburg Times in Florida, where he coached young editors. Spofford is an avid hiker, swimmer and landscaper. He lives with his wife, Barbara, in St. Petersburg, Florida, and Lee, Massachusetts.