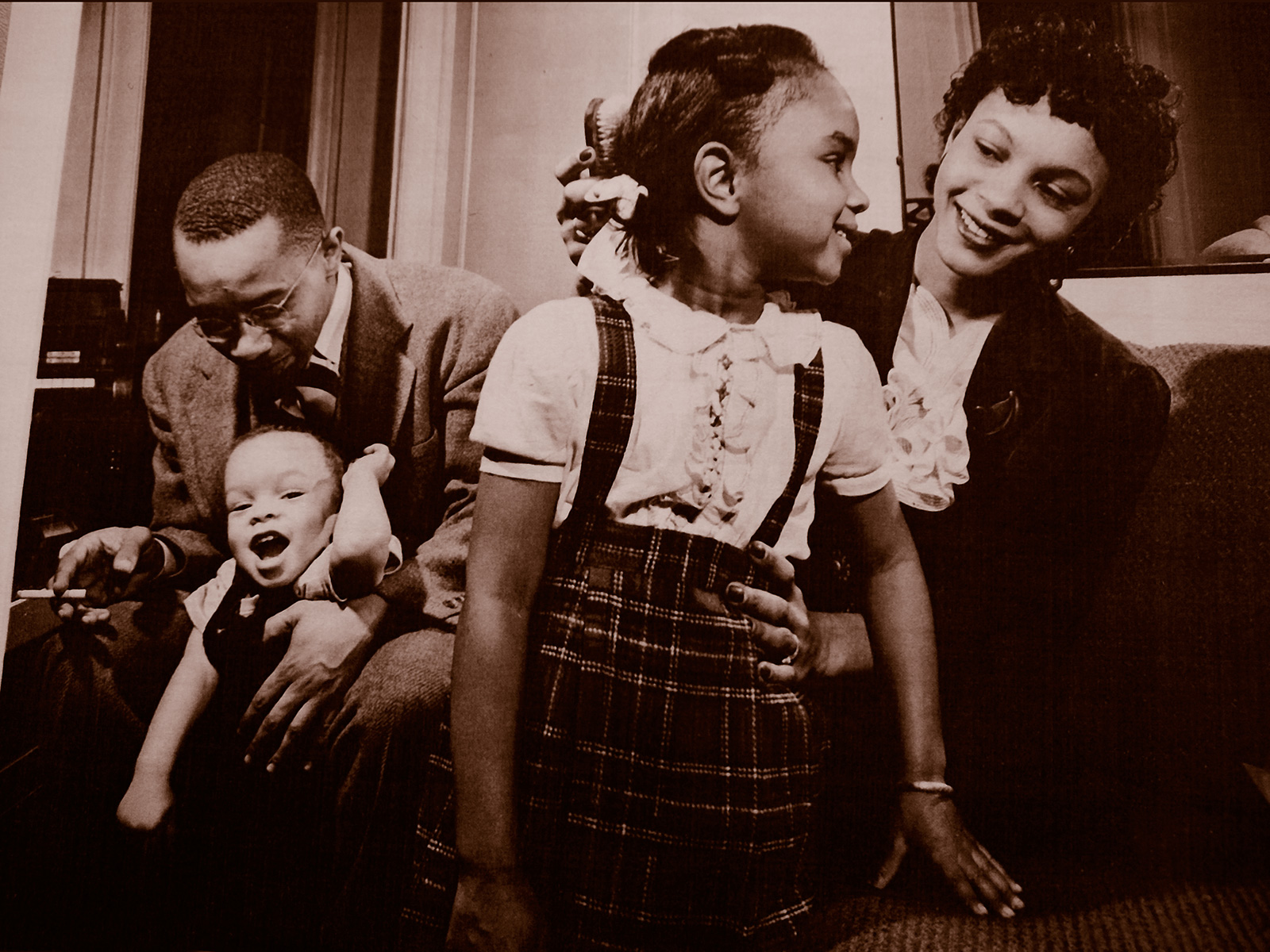 COMING IN AUGUST –
A NEW BIOGRAPHY

The Untold Story of Drs. Kenneth and Mamie Clark, Their Famous Doll Test and the Struggle for Integration

They Met at Howard University, Fell in Love, and Made History

Unfolding like a novel, “What the Children Told Us” shows how the Clarks’ research, court testimony and work with the NAACP undermined school segregation – their opening act in a life of social activism in Harlem and nationwide.

With a doctorate in English, Tim Spofford worked for years in classrooms and newsrooms. His articles have appeared in the New York Times, Newsday, Mother Jones, Columbia Journalism Review and other publications. His first book, Lynch Street, was designated an Outstanding Book by the Gustavus Myers Center for the Study of Bigotry and Human Rights. Spofford lives with his wife, Barbara, in St. Petersburg, Florida, and Lee, Massachusetts.

More about the Author 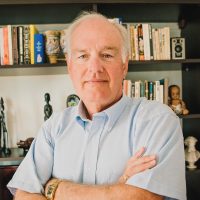 “Lynch Street: The May 1970 Slayings at Jackson State College”

Amid a wave of antiwar protests in May 1970, National Guardsmen shot and killed four white students at Kent State University in Ohio. One night ten days later, dozens of Mississippi lawmen lined up in front of a women’s dormitory at a Black college and opened fire, riddling the dorm and leaving two students dead.